About the Pittsburgh Institute for Nonprofit Journalism

Pittsburgh Institute for Nonprofit Journalism, or PINJ, exists to provide coverage of the issues that directly affect our local communities and the people who live, work and go to school in them. Our journalists will strive to provide a particular focus on the inequities in our systems and to shine light into areas that are currently opaque. We also strive to support student journalism and young voices.

We hope to be able to fill some of the gaps in local news coverage created by shrinking news staffs at area media outlets that rely on advertising revenue with both long form and more immediate stories.

PINJ is made possible by a partnership with our fiscal sponsor The Alternative News Foundation. PINJ accepts individual donations and grants. This organization does not accept donations connected to any type of editorial control.

The highest and primary obligation of ethical journalism is to serve the public. At PINJ, we avoid conflicts of interest, real or perceived and disclose unavoidable conflicts. We do not pay for access to news. We accept anonymous donations only for general operation funds. View the Alternative News Foundation Guidestar profile here.

Our funders to date are The Grable Foundation and the Education Writers Association. We thank them for their support.

Visit our Board of Directors here.

If you believe an error is present in PINJ reporting, please contact Director Brittany Hailer at Bhailer08@gmail.com. Any corrections, clarifications or changes to stories will be updated and noted at the bottom of the story page. 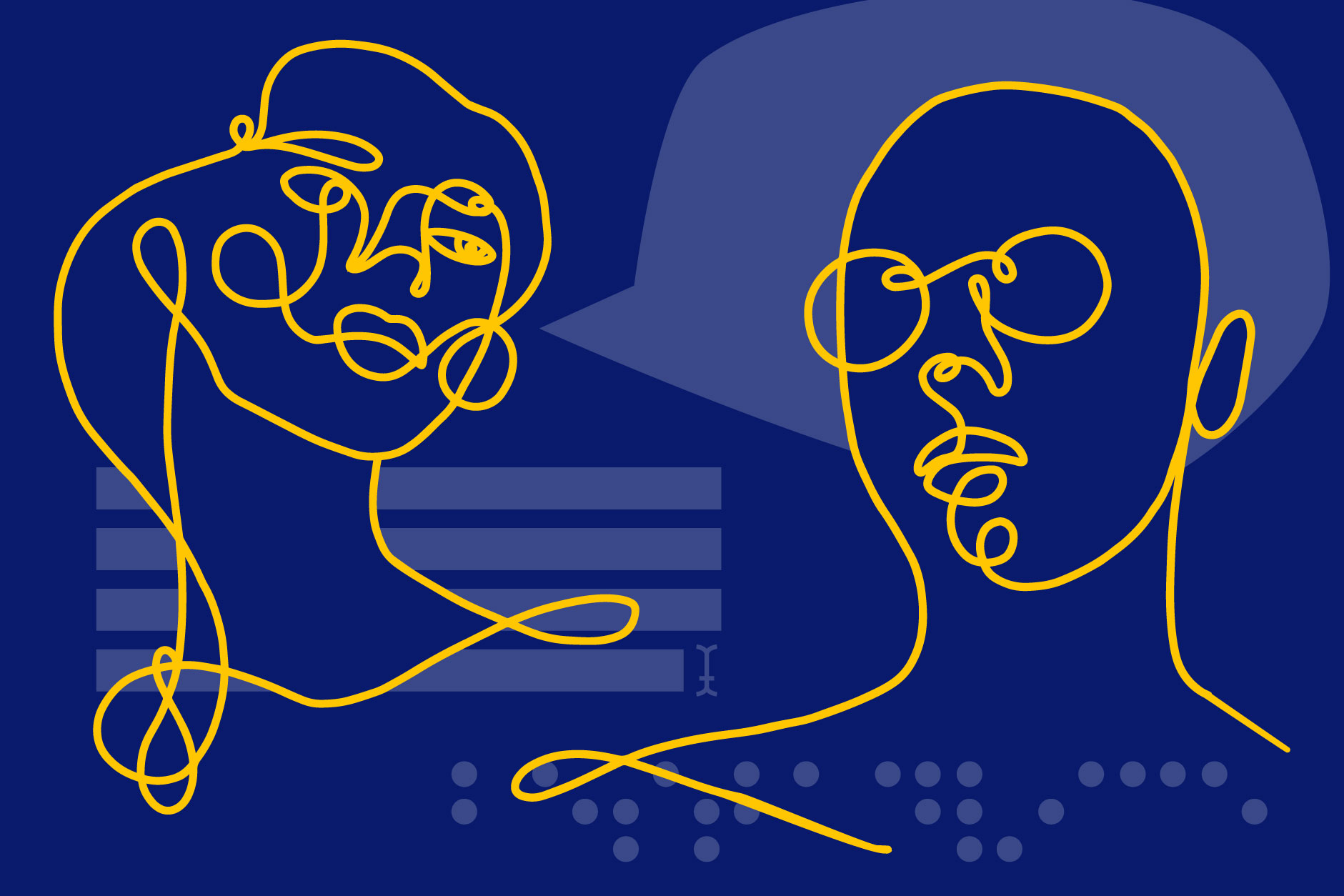 Advocating for accommodations has been a constant, but largely quiet, struggle for college students with disabilities since the Americans with Disabilities Act became law in 1990.

At Point Park he is the
incoming Editor-In-Chief of the campus’s student run newspaper The Globe.

For the Globe he
has written a wide variety of content, but he is best known for his weekly coffee review column,
Judging Java.

He is currently working for PINJ through the Pittsburgh Media Partnership
from Point Park’s Center for Media Innovation.

Jody DiPerna is an award winning journalist who has been chronicling life, history and literature in Western Pennsylvania for more than 15 years. She was a senior writer for the Pittsburgh Current and has written for Pittsburgh City Paper, Pittsburgh Tribune Review and the Pittsburgh Quarterly, as well as several national outlets.

Brittany Hailer is the Lecturer at the University of Pittsburgh. Her memoir and poetry collection “Animal You’ll Surely Become” was published by Tolsun Books in 2018.

In 2020, she received a Golden Quill Award from the Press Club of Western Pennsylvania for an essay she wrote about her experience investigating the opioid crisis while her father struggled with homelessness and alcoholism.

For her stories of people affected by the opioid epidemic, she received a 2019 Golden Quill Award from the Press Club of Western Pennsylvania and a Robert L. Vann Award of Excellence for investigative/enterprise reporting from the Pittsburgh Black Media Federation.

In 2018, Brittany was selected to be a Justice Reporting Fellow as part of the John Jay/Langeloth Foundation Fellowship on “Reinventing Solitary Confinement” and again in 2020 for “Justice and the Pandemic.”

Mary Niederberger is a long-time Pittsburgh area journalist with more than three decades of news experience, much of it at daily news organizations. She was previously a suburban, general assignment and education reporter at the former Pittsburgh Press and Pittsburgh Post-Gazette and later worked as an education reporter at PublicSource and Pittsburgh Current. She has won multiple Golden Quills Awards from the Press Club of Western Pennsylvania for her education coverage as well as awards from the Pittsburgh Black Media Federation and the SPJ Keystone Spotlight contest. Niederberger has twice been awarded fellowships from the Education Writers Association for projects on funding inequities among Pennsylvania’s school districts and documenting the struggles of college students with disabilities.

“Test Drive” is a wet and wild ride through future Pittsburgh